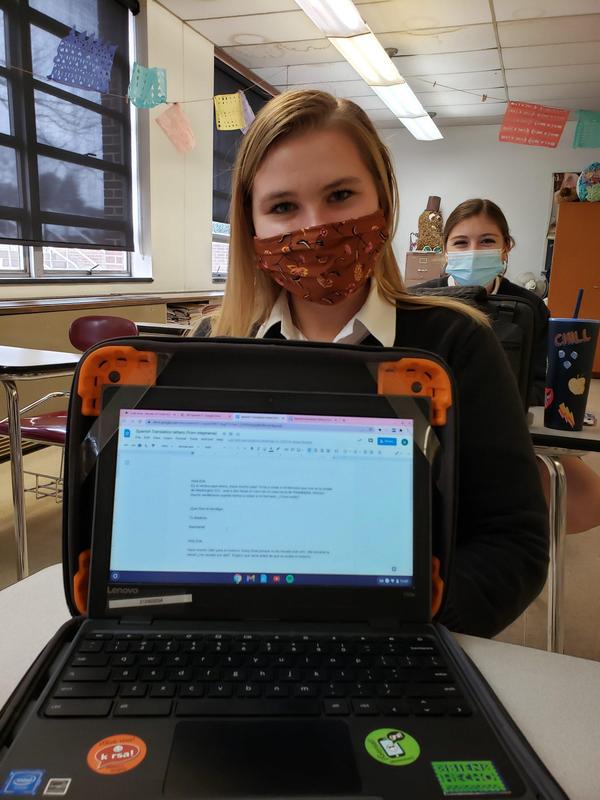 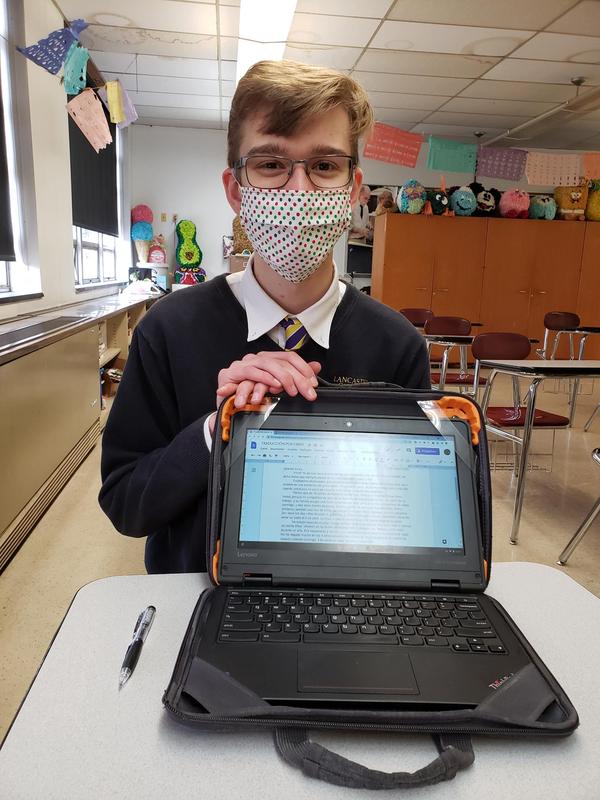 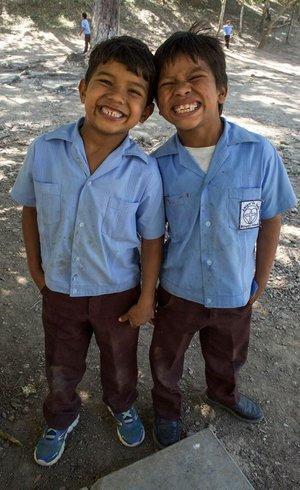 Lancaster Catholic’s Spanish Honor Society has been translating sponsor letters for the children at Amigos de Jesús, an orphanage in Honduras.
At Amigos de Jesús, donors have the ability to sponsor a child and as a sponsor, they would receive periodic updates and a handwritten letter from the child.
Sponsors can also send letters back to their sponsor child. It has been these letters that the Spanish Honor Society has been translating from English into Spanish for the children at Amigos de Jesús.
“Helping with the translation of the letters from English into Spanish has been a great opportunity for the upper-level students to use what they have learned in their classes,” explained Señora Sue Ringleign, Foreign Language Department Chair. “It is also a great way for them to serve others. We are hoping to also have a penpal exchange next semester where the students will write their own letters to the children at the home.”
Print